This event was scheduled to be a Parade at Acton Scott Historic Working farm, using traditional carriages where possible, followed by a drive. However, at almost the last minute, the authorities advised that the farm was closed for maintenance and would not be available to us. Not wishing the occasion to be cancelled, the organisers, amended the route in order that a normal drive could go ahead without involving the farm

The weather was ideal and 7 turnouts, met at Ticklerton Village Hall Car park. Six drove a 10.5 mile route whilst one took the shorter 7 mile route. All enjoyed some picturesque South Shropshire countryside with wonderful views including Wenlock Edge. We also passed the Wenlock Spring Water bottling plant where water is piped 60 metres underground from Wenlock Edge to be bottled and distributed nationwide. Other sights seen by some included a long eared owl and a peacock. Upon return to Ticklerton, we picnicked in the Hall Car ark.

Thanks to the organisers Bryony & Mike Cowie who had undertaken several journeys and incurred substantial mileage to ensure the event took place. 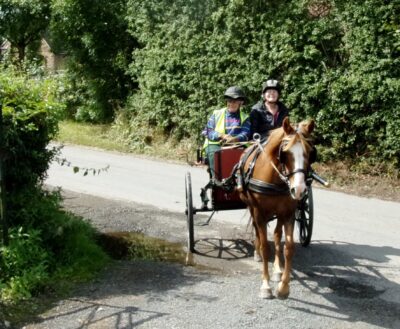 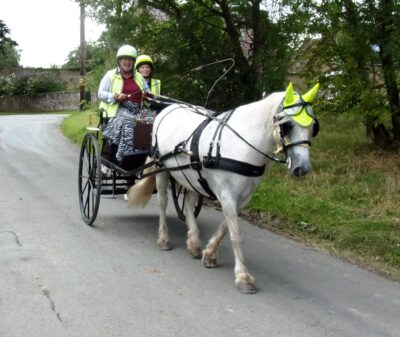 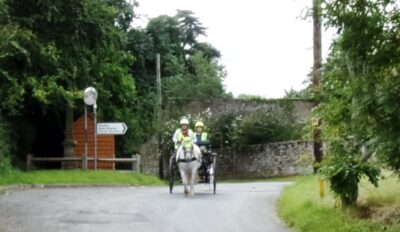 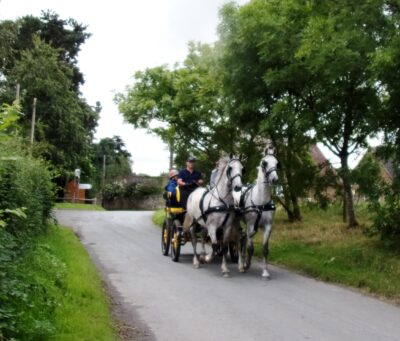 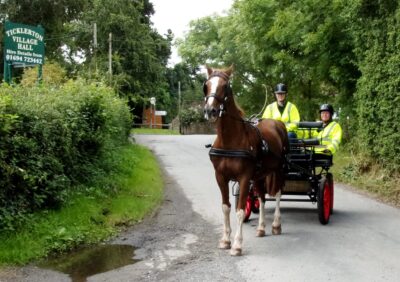 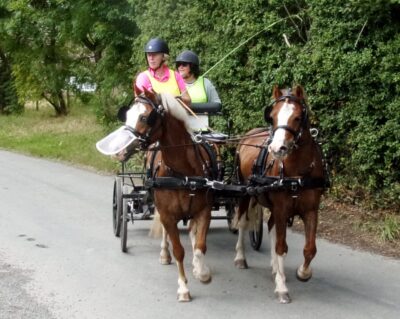 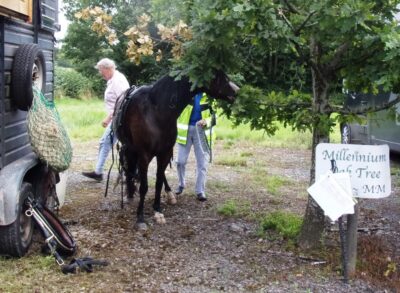